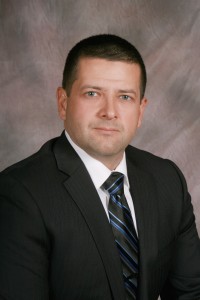 Gregory E. Whited, owner of FireTrackers, LLC has the experience and the technical knowledge to get to the bottom of any fire investigation. He has over 24 years experience in firefighting and law enforcement, and holds credentials in accelerant-detection canine handling, arson investigation, hazardous materials and fire and explosion investigation.
Certified by the International Association of Arson Investigators (IAAI) as a Certified Fire Investigator, the National Association of Fire Investigators (NAFI) as a Certified Fire/Explosion Investigator and also by the State of Texas as a Law Enforcement Officer, Instructor and a Firearms Instructor, Mr. Whited has served as lead investigator on over 500 fires.

FireTrackers conducts investigations ranging in scope from small incendiary fires to large industrial accidents. Mr. Whited has been deposed in fire death cases, and has been involved in many pre-trials with the City of El Paso District Attorney’s office. He also instructs fire investigation classes as well for colleges, firefighters and law enforcement agencies. 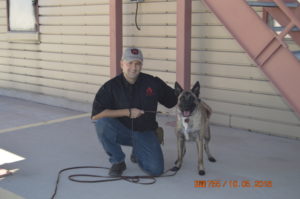 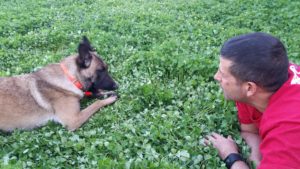 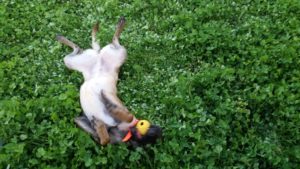 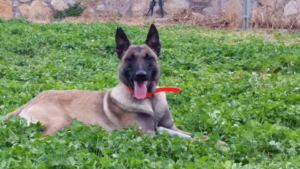